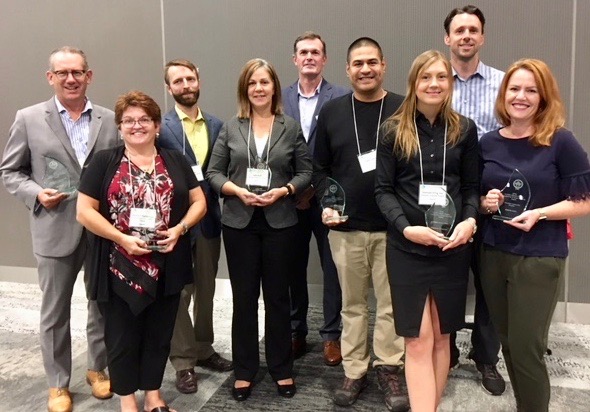 At Southwest Properties we like to acknowledge employee success.  Jason Comeau, Safety Manager with Southwest Construction, received his certificate in Occupational Health & Safety ( OH&S ) from the University of New Brunswick’s College of Extended Learning.  Jason required 11 university courses in OH&S to achieve this certificate, that now qualifies him to write the final Canadian Registered … END_OF_DOCUMENT_TOKEN_TO_BE_REPLACED 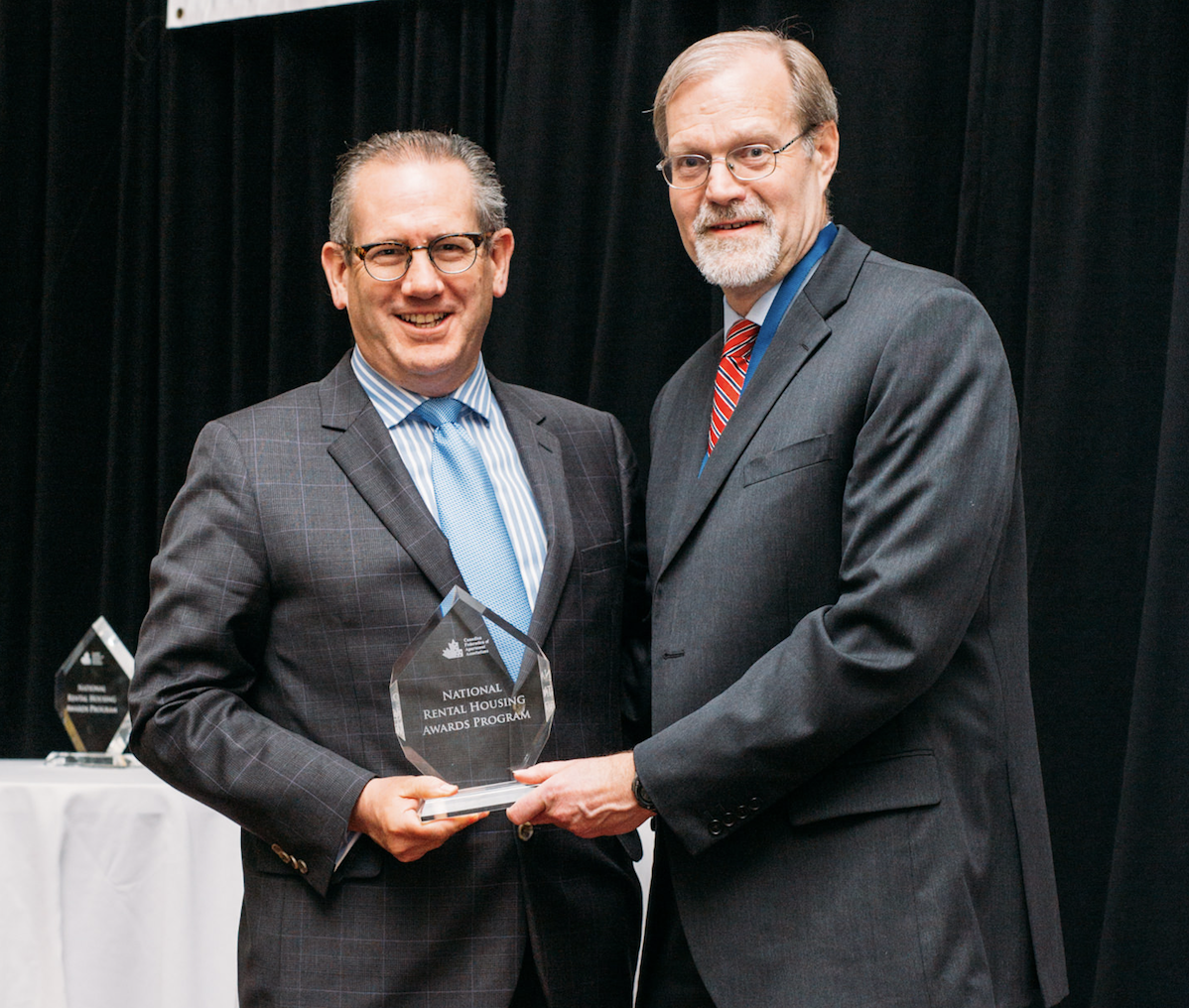 Southwest Properties has achieved two major accomplishments with its residential project MAPLE, winning the Rental Development of the Year 2018 award from the Canadian Federation of Apartment Associations and achieving full lease-up of all 300 units within 12 months of building occupancy. 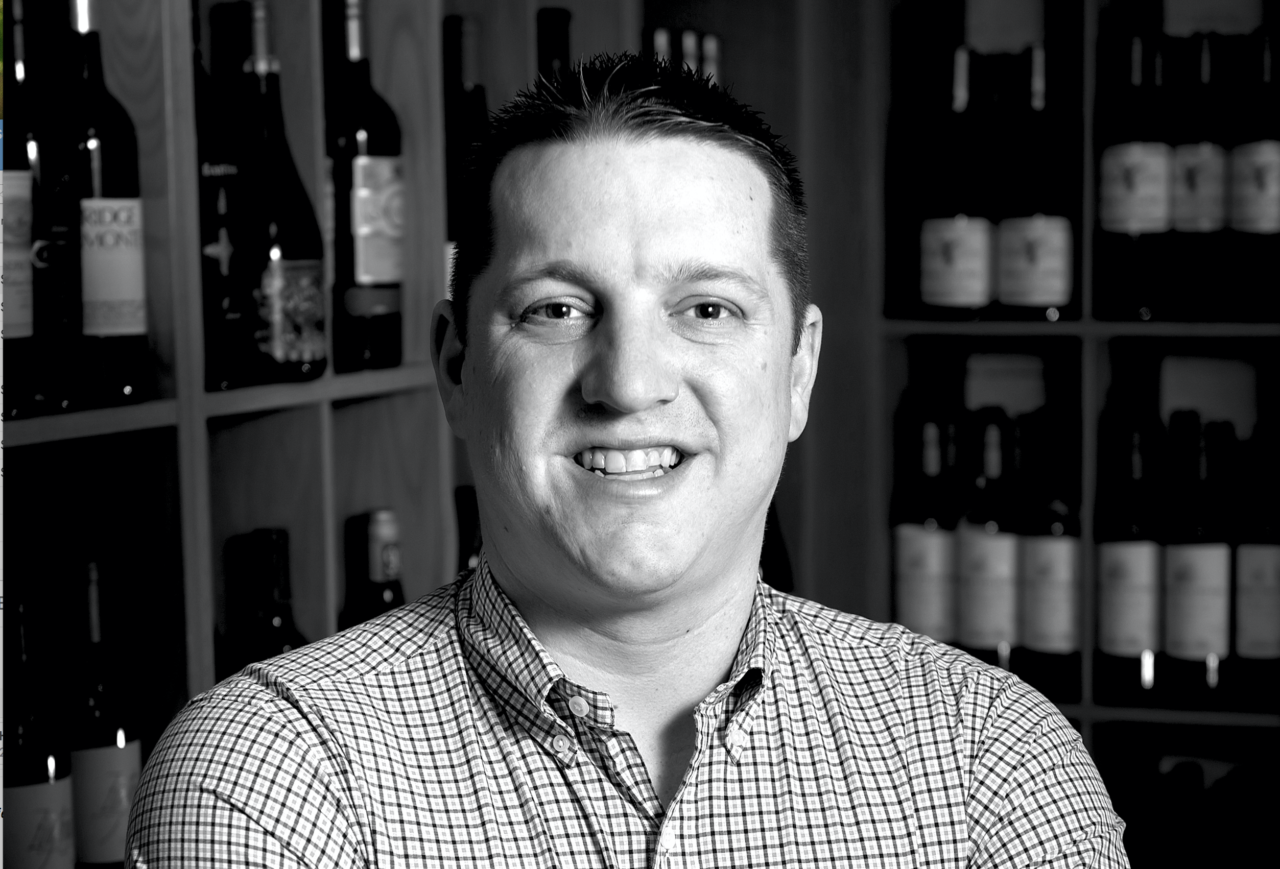 Southwest Properties is pleased to announce Matt Rogers as the new President, of Bishop’s Cellar effective immediately.  Matt has been with Southwest’s private wine and spirts store for eleven years.   Since joining the Bishop’s Cellar team in 2006, Matt has worked on all aspects of the business. From creating ingenious marketing campaigns and online ordering … END_OF_DOCUMENT_TOKEN_TO_BE_REPLACED 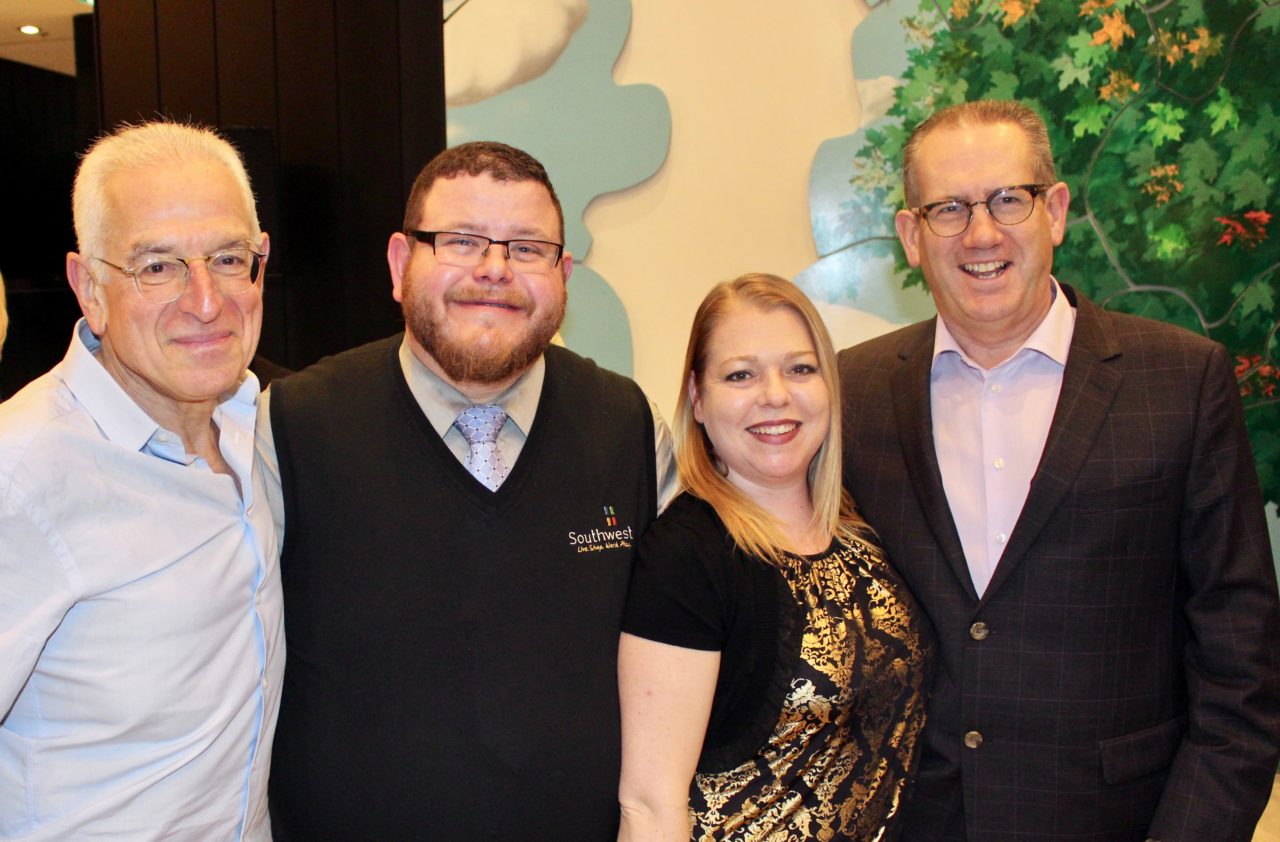 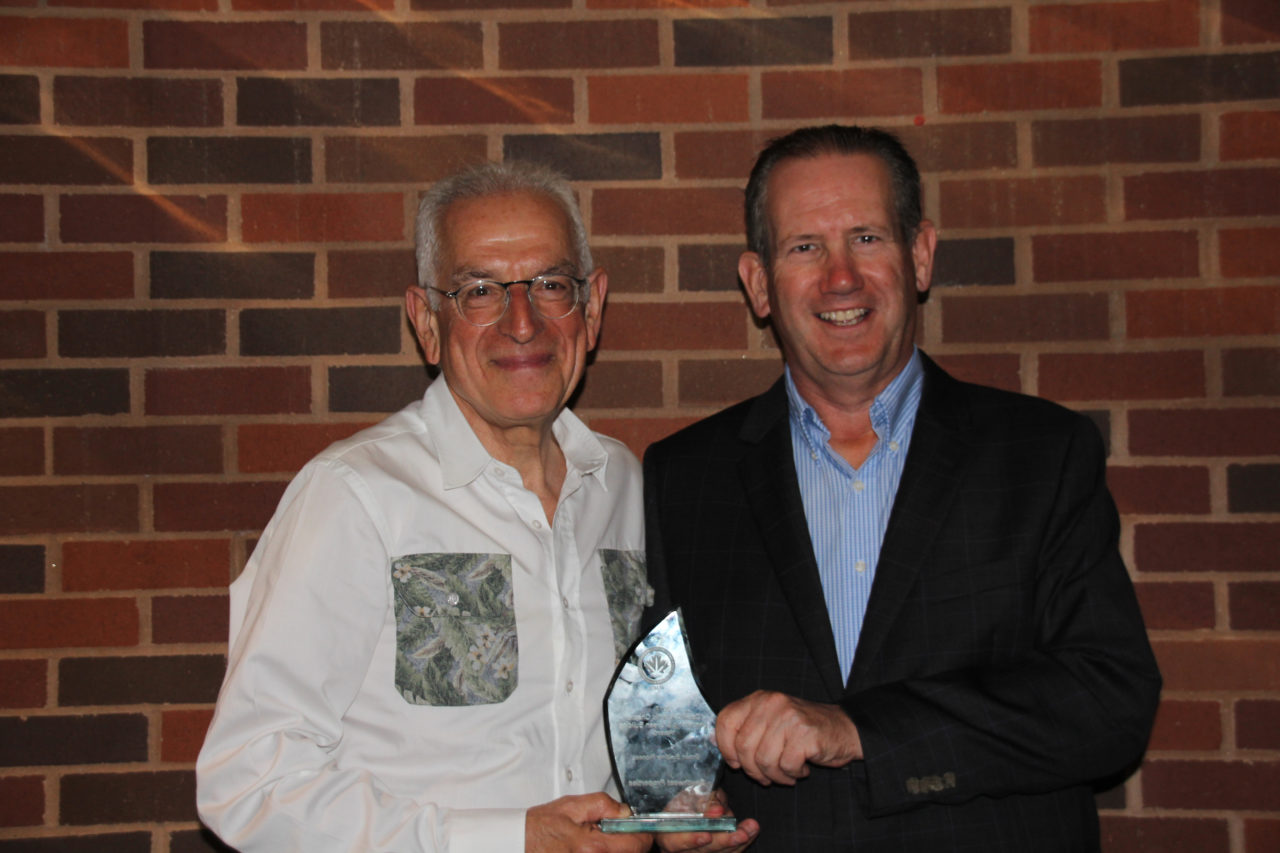 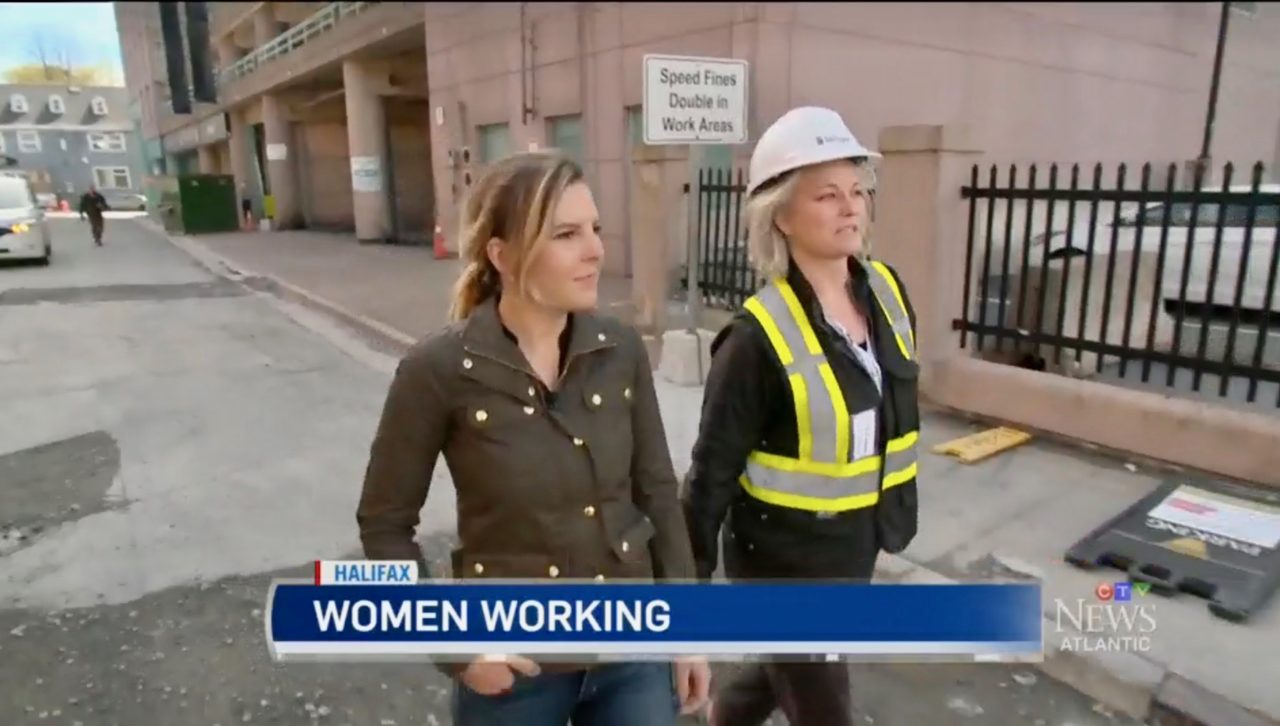 CTV Atlantic News at 5 featured some of our employees in a segment on Women in Construction and Real Estate.  Show host and producer, Kelly Linehan visited Southwest’s construction site on South Park and then tour MAPLE to speak with Jenn Stuart, Jennifer Poirier, Mel Reid and Donna Ament, on the roles they play in construction and the management of our extensive … END_OF_DOCUMENT_TOKEN_TO_BE_REPLACED 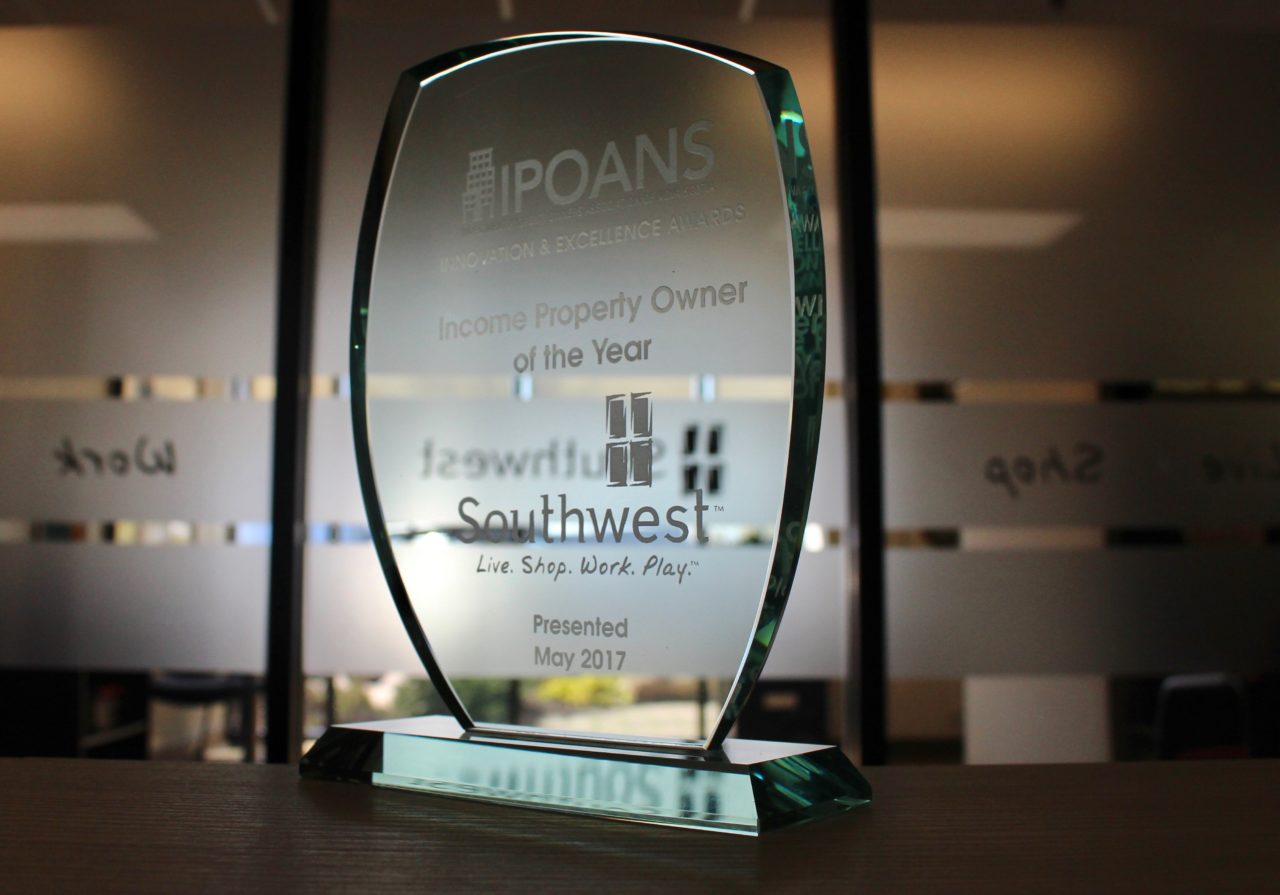 Southwest Properties received the “Income Property Owner of the Year 2017” Award from the Income Property Owners Association of Nova Scotia ( IPOANS ).  The award recognizes an IPOANS member that demonstrates property management excellence and professionalism. The company must exhibit a willingness to go above and beyond property management status quo by delivering outstanding … END_OF_DOCUMENT_TOKEN_TO_BE_REPLACED 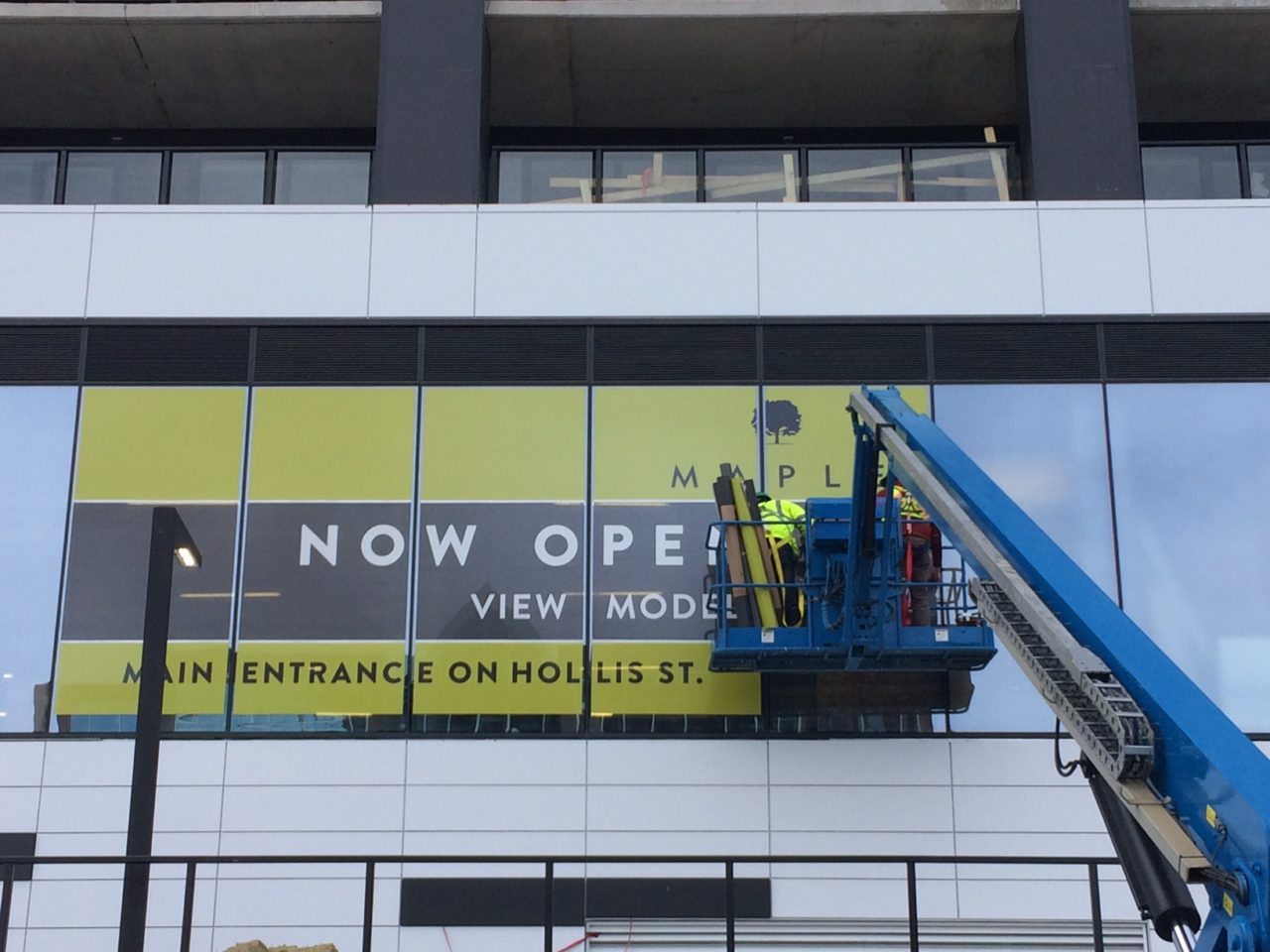 Halifax | Friday, April 21st, 2017     Today marks a major accomplishment for Southwest Properties as MAPLE, the largest multi-unit residential building to come to downtown Halifax, received its building occupancy permit from the city.  The achievement comes less than two years from the date that Southwest assumed construction management of the Hollis Street … END_OF_DOCUMENT_TOKEN_TO_BE_REPLACED